It Hurts to Become a Man 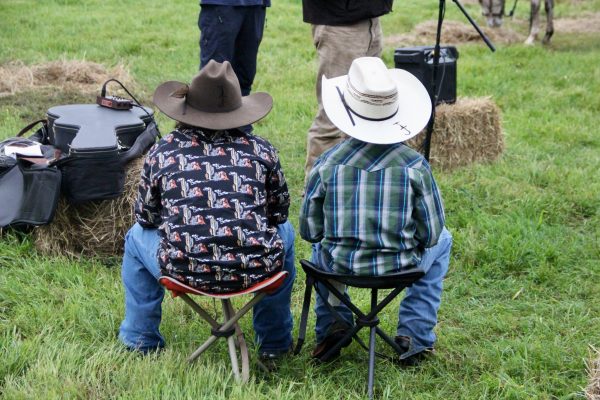 A young Whetstone “cowboy” was limping after a full day‘s work. He had just completed our scaled-down version of a “cattle drive,” which entailed a 6-hour day in the dusty heat, waving his hat, stomping his boots, and doing his part to herd about 20 cattle into a shoot to get their shots. He was exhausted…and he started to sob a little. He told me he could go no further. Cowboy Rick walked up and asked what was wrong.

“Nobody is,” replied the old cowboy. “It’s something that hast to be cut into ya. It hurts to become a man.”

Even though most boys new to ranch life don’t understand why they have to don western wear, most come round in the end. Whetstone runs deep with tradition (the good kind) and symbolism. Upon the completion of Level 1, each boy is given a ceremony and gifted with their very own cowboy hat. It represents significant progress towards their therapeutic goals – moving from a troubled teen boy to a self-disciplined young man.

Many of the same struggling boys who first said they hated it and that it looked goofy, suddenly wear it proudly for the rest of their stay at Whetstone. And why not? They earned the right to wear it!