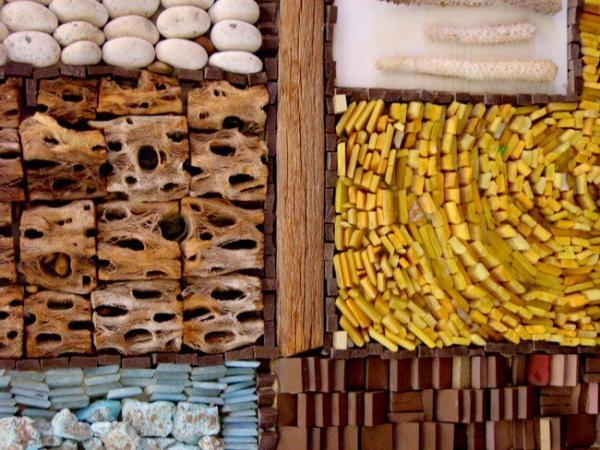 One must be careful when drawing uplifting moral lessons from nature.  The barbaric and the hostile are just as easily derived from observing the animal kingdom at close quarters.  Both modern and ancient peoples have been guilty of sacrificing human welfare (and sometimes humans!) in idolatrous pantheism.

However, I believe that for those who submit to the guiding influence of God’s Holy Spirit, nature serves as a wellspring of wisdom.  Whetstone’s attempt to turn troubled boys towards nature is based on this belief.

One such trait that can be readily observed in nature, is Order.  It is apparent from even the most fleeting glance, that the natural world has been designed and is being sustained by a force that at the very least, prefers order.  Science would not exist without this belief.  Art would not be possible without it either.  In fact, no human discipline which has contributed to the betterment of mankind would exist without this bedrock faith in order.

Even arguments that attempt to convince us that the universe is totally chaotic are done so in a logical/orderly manner.  How else would proponents of anarchy acquire their rank and file?   Believers in moral relativism are just as indignant about the abuse of their rights as anyone else.  If moral order did not exist, they cannot logically object.  In fact, many have argued that their system of faith requires a much greater leap.

In any case, this blog does not pretend to serve as a source of apologetics.  Rather, I make the case that boys lost in a wilderness of confusion, need to be reminded that there is a path leading out.

Proverbs 14:12 says that “There is a way that seems right to man, but in the end it leads to destruction.” One of Whetstone’s first orders of business will be to convince these young men that their ways are not God’s ways.  If we submit to God’s law, God’s path, God’s way, God’s order – we will find peace and joy.