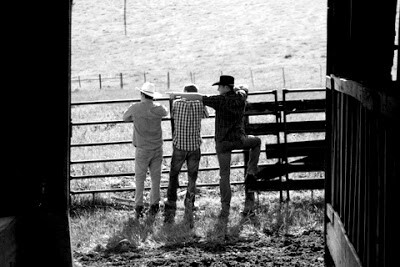 Mike is a big guy.He needs to be on the football team, or on the track team as a shot-putter.He is also a guy with big heart.In the few months that I have known him, I have seen this in the way his voice changes when he talks about his little sister, and in the way he leans over to talk to little kids when we are around them.I think he would be a great teacher or health-care worker.He is strong and compassionate, and his physical presence can have a calming influence on those around him.It can also have the opposite effect.

Mike has some anger management problems. He doesn’t like to get out of bed in the morning, and there are times when shouting and pushing are used by both him and his family members as they struggle to get him to school on time. He is angry about the fact that his dad left him as a child and has made virtually no contact since. He struggles to keep a lid on these feelings, but in our times together, I have been impressed that he acknowledges them, and is eager to deal with them in a healthy manner. Recently, he sent his dad a long letter explaining his feelings on the subject. There has been no response yet.

In my limited time with Mike as his Whetstone “Sharpen” mentor, I have seen glimpses of the man he could be. I have been impressed with the talents God has given him – talents that he probably doesn’t even realize exist. This is where Whetstone comes in. We seek to equip young men like Mike with knowledge of themselves and knowledge of how a loving God wants to them to cultivate their abilities – how he wants them to become instruments of his peace and justice.

Mike is entering his senior year in high school. This presents him with a real opportunity to reflect on his life. Will he follow in the footsteps of his father on this earth, or in those of his father in Heaven? Whetstone Boys Ranch is a place that will give guidance to men in Mike’s position. We will help them overcome the negative influences in their life, and we will point them towards the cross. Someone needs to.