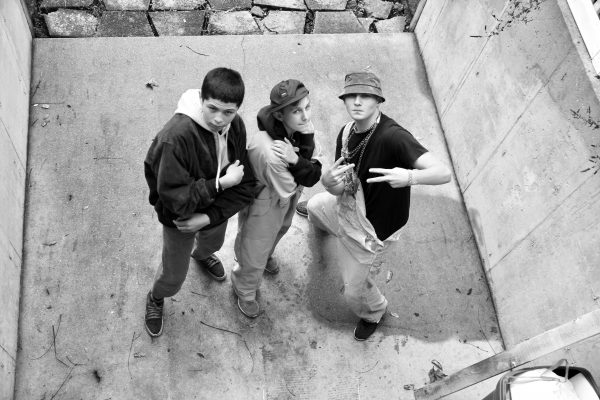 Popular wisdom says that we should question everything.

Here’s my question: Does that include questioning the idea that we should question everything?

Probably not, but “question most things” doesn’t have the same ring. If it’s going to catch on in today’s culture, it must be simple and catchy.

We expect our jingle to jangle…in 140 characters or less. Oh wait, Twitter bumped the limit to 280? That makes me feel better. (Not.)

Now I know that’s not totally fair. Methods of communication change and evolve with the needs of our society. I’m sure that at one point, some fuddy-duddy railed against the worldly superficiality of stained-glass windows being used to communicate Gospel truths.

But it does seem like we’ve reached fever pitch. Ironically, the speed with which everything happens in our tech-driven society doesn’t really allow us time to question anything, much less everything.

Question everything has morphed into question nothing. They’re pretty much the same thing.

Does anyone else sense the lack of real progress?

I sat through a commercial the other day (I couldn’t fast forward through it because it was in the movie theater) that used a kind of anti-logic to convince teenagers to not start smoking. Let’s be nice and call it “reverse psychology.”

I won’t let anything or anyone control me.

Cigarettes will end up controlling me.

Let me paraphrase. Teenagers will not smoke if not smoking is an act of defiance. Really? A 25-year, 246 billion dollar settlement with tobacco companies, and that’s the best we’ve got?

Defiance is the problem, so it can’t really be the solution, can it?

Whetstone Boys Ranch has a better answer. Let’s call rebellion what it is: a condition of the human heart that separates us from God.

At Whetstone, we try to address the root causes of why young men make bad decisions; and it begins with recognizing that we are all “sinners saved by grace.”

If tobacco companies had sunk a couple hundred billion into that slogan, I think we’d be in a much better place.

But feel free to question me on that.