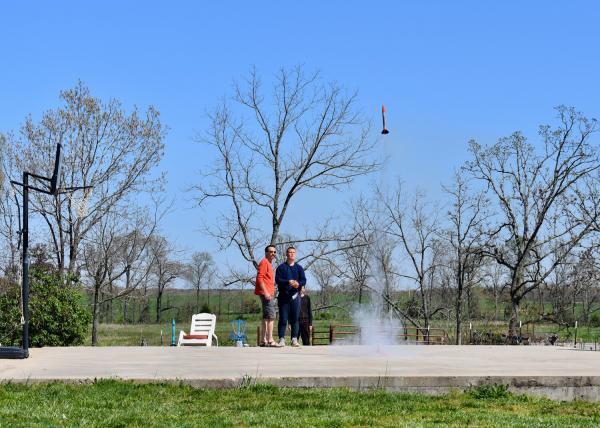 When I was in college, way back in the last millennium, I had the great fortune to be cast as a Jet in West Side Story. Role of lifetime, right? I was billed as “Big Deal,” and I had one line during a scene that the Sharks and Jets meet to decide where they will rumble. My claim to fame, delivered with much gusto, was…wait for it….

“But the gym’s neutral territory!”

The rest of the time I got to climb on scaffolding, engaging in and guffawing at all the juvenile pranks we pulled on (and off!) stage. I got to snap my fingers and dance menacingly. I pretended to beat people up, using correct stage fighting techniques (most of the time). And in a twist of fate, I met my future wife, Christine, who was ironically a Shark. Anita no less. Think, “I Want to Live in America!” In fact, some of my earliest memories of Christine are from the famous scene where she is ‘harassed’ (in Harding University’s PG-13 version) by a group of Jets thirsty for revenge.

In short, I was a Jet “all the way, from my first cigarette to my last dying day.” Yeah, you could call me a method actor.

But enough about me.

The other day, Mr. Newell, Mr. Harding and Mr. Lewis spent an afternoon constructing and then firing rockets.

There was laughter, and joking, and juvenile jokes. “Gotta – rocket – in my – pocket,” and so on and so forth. The boys were being boys of the Shark and Jet variety, as they often are.

But there was also learning, and connecting, and looking up at the sky. There was awareness that there is something up there above us that calls our true name.

There was blue space longing to scribbled in with the vapor trail of our short but potentially glorious lives.

There were a few hours when the gravity of our struggling boys’ circumstances was overcome in a burst of energy and when the flames of creative enterprise made them forget about anxiety and depression and lethargy.

And yes, the rockets came floating back to earth eventually. But they did so, at least on this occasion, with the help of little parachutes that softened the landing.

And at the end of the day, every boy wanted to keep his spent rocket and parachute as a memory. Not for reasons that are as symbolic as I have just envisioned, but for the simple fact that they had fun, on a sunny day, surrounded by friends and people that love them.

And that’s just as good.