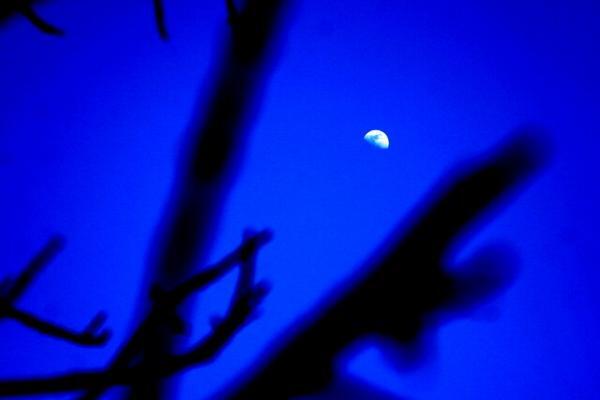 One week ago, we were about to be in some big trouble.  We had been so preoccupied with issues like insurance and intake, that we had run dangerously low on White Cloud.  Each of us had commented on the fact that something had to be done – and each of us probably thought someone else needed to do it.

Not my job description.

About this time, a total stranger burst into our office with a bag of goodies.  She had heard of Whetstone Boys Ranch, and she had immediately begun acquiring items that she thought would be useful:  a spare garden hose, old textbooks, clothing, washcloths, sheets, and…you guessed it, toilet paper!  At just the right moment, and in the fullness of time.  I mean, we were literally down to the last sheet.

So she bursts in, drops off two black garbage bags of household items that she had carted over in her rolling basket, and without making any eye contact or small talk, declares to no one in particular, “I thought you guys could use this stuff.”  She then elbows her way out as fast as she had come.

Now I’m not saying that God is working behind the scenes to guarantee we have toilet paper.  I’m not saying He isn’t.  What I am saying is that we serve a God who created the biggest of the big and the smallest of the small.  Size is no issue to Him.  From the furthest star to the tiniest particle – neither of which we can fathom or measure – He designed it all.  He cares for it all.  He sustains it all.

And if He should choose to withdraw his breath, it will all disappear in the blink of an eye.

It’s all a part of His job description.